A Writer’s Journey in Crypto 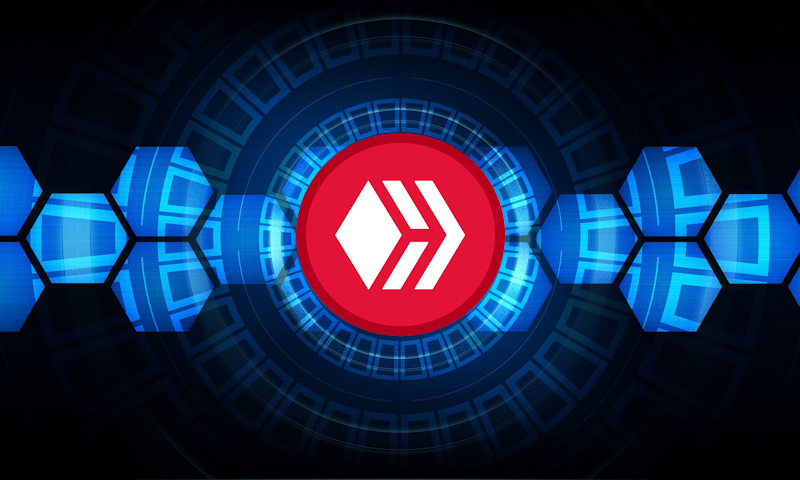 Learning about this new way to earn while getting paid to write has been an adventure.

In August 2016 I’d heard of Bitcoin because I had been reading about an exchange which had been hacked and millions of dollars worth stolen. I’d also heard about it being used on the dark web for nefarious purposes.

Never did I ever think it would be a way I’d earn and invest.It would also lead me into trying things I’d never tried and meeting great friends and community on Discord.

Adventure awaits if you’re willing to learn. My adventure started when I happened upon Steemit.com. It wasn’t a very good site from a design and layout standpoint. What drew my attention to continue to explore was people were getting paid money to write articles. A lot of money on some of them.

After some exploring I learned:

It took me a few days to take the plunge and signup. The process wasn’t terribly hard except I ended up with these long ‘keys’ that I was supposed to carefully record and guard. They came with firm warnings, losing the keys would mean losing my account. The system didn’t provide password recovery. The keys were my password, four of them with different purposes: owner, active, posting and memo.

I was like a fish out of water without help screens. After exploring and reading articles I started to get the general idea what to do. Post on my blog, visit other articles and leave comments. I learned pretty quickly, my vote was worth nothing, leaving comments would help others find me.

It was intimidating that I wrote only had 24 hours to earn. But, I plunged in and wrote a post. For the first few hours there wasn’t even one vote or upvote as they’re called. There’s a downvote, you don’t want. Upvote adds value, downvote takes it away.

After reading other posts, I decided my opening sentences were pretty lame. I rewrote the opening and then went off to do an offline errand. I returned to find a few votes and one of them had given the post a $90+ value. WOW, I had my first visit from a whale! A whale is a large stakeholder.

Totally awesome someone had liked my work enough to give it a big vote. Now, I had to figure out if this was something I was going to be able eventually get paid with. After more exploring, I found posts explaining how to exchange STEEM for USD. Okay, apparently that much is real. As long as Canadians could do the same, this was good.

Now I had some more details:

I’d read about blockchain and its potential but didn’t know they had come into existence because of bitcoin and other cryptocurrencies. There was a whole new world of crypto I’d never seen before. It was mind boggling and exciting at the same time.

The Journey Was Not Without Concerns

It was also a bit scary. Crypto can be a bit like the wild west. You don’t want to plunge into it without doing some careful learning. Without being able to ‘write my way in’ I likely never would have even considered it. One of the first concerns I had was finding articles and forum posts claiming Steem was a scam.

It took me a while to reach a conclusion.

No, not a scam, it was different than many already in the space had seen before. We know what being the first mover on any innovation can be like, people push back and try to discount. I decided to stick around and see what develop. I also decided fairly quickly not to look to STEEM to be my main source of income. I chose to treat it like an investment which wasn’t costing me money out of pocket.

It’s been almost five years now since I first stumbled onto Steemit.com. What an interesting five years it has been. I’ve learned a lot and also learned there is always more to learn. In some ways, I’ve been like the kid in the candy store watching first the Steem platform and now the Hive platform develop.

Hive? Where Did That Come From?

While no one entity owns the Steem blockchain, the company which brought it into existence and did the main blockchain development,Steemit Inc, is privately owned. In the best of both worlds, that meant there would be a symbiotic relationship between the community on the blockchain and the development company.

Steemit Inc held a huge block of STEEM. In a world where size of stake determines the size of voice on the blockchain, that block of stake gave Steemit Inc a high level of control and influence. Steemit Inc mostly left the chain and the growing ecosystem to develop on its own with their developers driving the underlying infrastructure. With some exceptions it was sort of symbiotic.

Until February 2020 when Steemit Inc decided to sell out to Justin Sun at Tron. The sale included transfer of the large stake to Sun and the steemit.com frontend to the Steem blockchain. By then, other frontends had developed so control of one wouldn’t have had much of an impact on the chain. The control of the large stake, that was another matter.

I’ll not rehash the matter. I wrote a lengthy post about it here.

The upshot of the situation was a group of stakeholders and developers came together to hardfork away from the Steem blockchain and form the Hive blockchain. The Hive blockchain airdropped almost everyone on Steem a matching amount of HIVE. I now had holdings on both chains.

For a while I was going to continue on both chains until I saw some more of Sun’s poor behaviour. To say the least. I powered down my STEEM, converted some to HIVE and some to Bitcoin right at the start of the latest bull market. My investment was paying off. My crypto home is the Hive blockchain.

The Journey Has Been More Than Writing

Over the last five years in addition to writing on the blockchain, I’ve become active in related Discord communities. I started my own Discord server called The Ramble. From there I launched into doing some voice shows in an effort to support and add value to the crypto experience.

The cornerstone of the shows was Pimp Your Post Thursday. The show gave members opportunity to promote their posts and activity on the chain during the show. Participants took turns coming on voice to talk about their work. It was opportunity to meet others, put voice to screen names and build community. Some very strong bonds were built.

Voice meetings were also a way to help people learn more about the platform. Discussions were often broad. Never knew what would end up being talked about as discussions were allowed to flow from post topics.

After almost three years of twice weekly shows, I took a break from doing them. I had learned how to record the shows, some basic video editing and even how to do livestreaming. I’ve not been a fan of creating video but it gave me a start. I’m now starting to create videos.

Most importantly, I had formed those strong friendships that continue today.

A friend asked myself and some others to join her on a new platform, Uptrennd.com, a centralized site where you could earn an Ethereum based token called 1UP. I crossposted between Hive and Uptrennd. I also edited some of my older posts from Hive and posted them to Uptrennd.

On Uptrennd @dreemsteem (known there as Tiger Lily) scaled up a project she had originally conceived on Steem. It was a project designed to come alongside new members and guide them to get started on the platform. What she developed is blogging training and learning crypto at the same time. It’s also become a strong community of very caring people from many countries.

A major downside of Uptrennd is that it was not decentralized like Hive is. It started off claiming to be free of censorship and control. It would be run like a decentralized platform because it was going to be moving to a true blockchain.

The Sharp Contrast Between Centralized and Decentralized

The founder of Uptrennd tired of his creation and moved on largely leaving the site in limbo. The value of 1UP moved up some but not near what it could have had he continued to actively work on the platform or form a good management team with the latitude to move it forward. The site was at his mercy.

Late in April he posted an announcement. 1UP had been sold to another crypto project. Uptrennd.com would cease to exist on May 31st. Anyone who wanted their content would need to save it before them. Just like that, he pulls the plug on the servers and it’s gone.

This would not happen on Hive. Any number of witnesses can and have quit. They can shut down their servers and the blockchain just keeps on running. It would take shutting down hundreds of servers run by hundreds of people to be able to dismantle the Hive blockchain.

I haven’t been writing as often but I never left Hive. I’m glad of that. It’s a far more robust platform. Sometimes it takes seeing the sharp contrast to truly appreciate value.